You are here: Home1 / Blog2 / News3 / What is the difference you should know between castor oil vs mineral o... 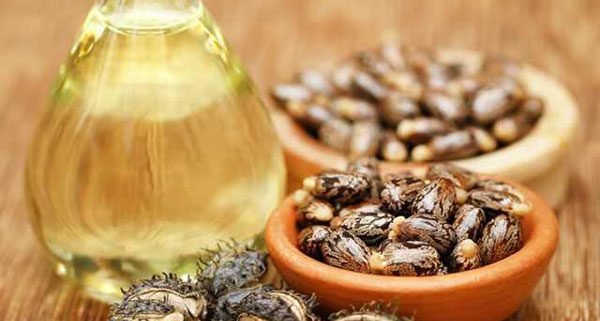 Castor oil vs mineral oil are now 2 widely used types of oil and become the ingredients of a lot of cosmetics products. They play a key role in many treatment procedure as well as have a variety of benefits for human. However, there have been now the question about their difference and benefits in beauty care. So what are the difference between castor oil vs mineral oil? Let’s explore the truth about these oils with us. 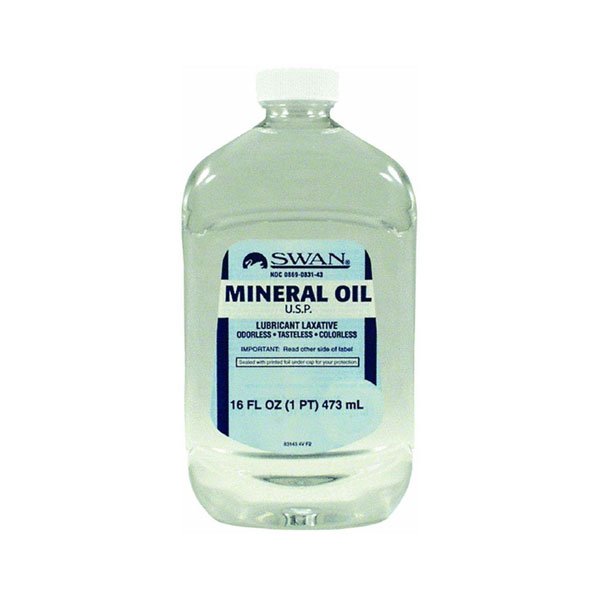 Mineral oil with many benefits

A lot of questions about castor oil vs mineral oil have been raised. The fact is that, Mineral oil vs castor oil are not the same and are different things.

Mineral oil is made from non-vegetable materials and Mineral oil is a byproduct of petroleum. Petroleum and a lot of impurities, then is extracted and released mineral oil. With its colorless, odorless, high-viscosity, low-cost and hypoallergenic properties, mineral oil is considered as one of the most frequently found ingredients in cosmetic formulas.

Castor oil is made by pressing castor oil plant seeds. Castor Oil – is a vegetable oil extracted in the purest form from castor plant seeds by cold pressing and has no taste. It was widely used in ancient Egypt and was later used as a medicine in Persia and China.Greek explorer Herodotus recorded in his book that this oil was also used as an Egyptian ointment. As noted, Queen Cleopatra used this wonderful oil to brighten her eyes. 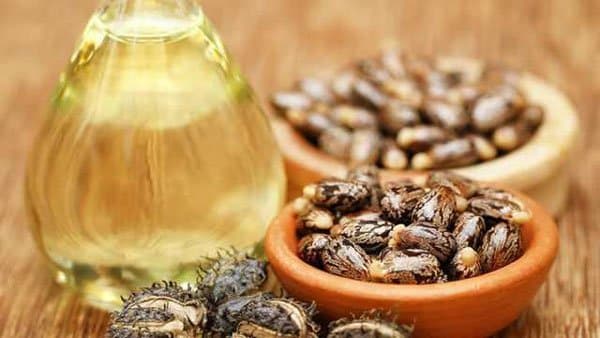 Castor oil is a perfect treatment for hair

After pointing out the main difference between castor oil vs mineral oil, let’s check out what advantages these oil can bring to us.

Castor oil stimulates the blood circulation from the scalp to the hair roots, helping to speed up hair growth. Castor Oil also contains omega-9 fatty acids, one of the factors that determine the healthy beauty of hair. Not only that, they limit split hair, control breakage of hair and provide moisture to the hair. Also, An irritated scalp can have severe effects on the hair, leading to multiple bald spots, dandruff or itchy scalp. Using castor oil can help you prevent the condition.
Castor oil has strong anti-bacterial and anti-fungal properties. When you massage your hair and scalp often, they can knock out bacteria and germs. In this case, castor oil is like an invisible shield, enveloping the hair against the effectors.
Also, hair will gradually aging over time. Castor oil has the ability to “freeze the time” so that hair-aging factors from the environment such as sun, wind and chemical substances do not affect the hair much so that it leaves the hair shiny. Using castor oil for hair every day will prevent hair loss and dullness over time.

Mineral oil also has some benefits for hair. It has the ability to keep the moisture on scalp,as  it  creates the barriers on the cuticles so it can stop the moisture from evaporating. Also, mineral oils can loosen dryness on the scalp and stop the overall inflammation. Another benefit of mineral oil is that it can stimulate the curl formation, as the mineral oil can open the clasp adjacent hair strands.

Let’s see what are the benefits that Castor oil vs mineral oil  can bring to us.

Cosmetics containing mineral oil and oil derived from kerosene are considered the safest, most of which are identified as non-irritating moisturizers. Mineral oil is considered to be less likely to cause skin irritation compared to vegetable oils such as coconut oil, jojoba oil, argan oil. Mineral oil does not bring in a variety of abilities such as whitening, anti-aging, .. the main function of mineral oil is the ability to maintain a moisture for the soft skin. In addition, mineral oil is highly regarded for its ability to heal wounds from the skin.

Some materials suggest that Mineral oil causes acne pimples. However, mineral oil molecules are quite large so it is difficult to get into the pores and sealed. In addition, mineral oil will simply create moist on the surface of the skin to moisturize the skin, preventing the skin from drying out. However, due to the oily nature of Mineral oil, girls with oily skin may not be comfortable using products containing Mineral oil. In addition to climate pollution, using Mineral oil can make the skin more dusty. And if the cleansing process is not clean enough, it can lead to acne.

Castor oil contains fatty acids called omega-3s. Studies have shown that omega-3 fatty acids are beneficial in healing wounds and reducing collagen deposition, helping the body to minimize the formation of scarring. These fatty acids can penetrate into your skin, promote healthy cells to grow, and develop new skin tissue. However, do not think that you will see results immediately after using castor oil for the first time, because it will take some time for the new scar to decrease.

According to research from the University of South Carolina, castor oil contains a substance called an undecylenic acid, which is detoxifying, killing bacteria that cause skin diseases such as acne, blackheads. It also cleanses excess oil, dirt and impurities on the face, helping to clear pores.
Castor oil is considered as a lubricant, so it is effective moisturizing the skin during the harsh winter. Applying the oil on the face every evening, helps dry skin become softer and blotches the pimples. It also cures chapped skin and softening of the lips.
Castor oil is one of the oldest treatments available which occured from Egyptian pharaohs. The castor oil soften the skin and quickly absorbed into the skin … help it become effective in the wrinkles treatment .
The above is the difference between castor oil vs mineral oil and their beauty benefits. Hopefully this article will help you use these types of oil properly. Wishing you all the best.

Want to join the discussion?
Feel free to contribute!

Guide to How to Get Rid of Frizzy Hair After Straightening

This website uses cookies to improve your experience while you navigate through the website. Out of these cookies, the cookies that are categorized as necessary are stored on your browser as they are essential for the working of basic functionalities of the website. We also use third-party cookies that help us analyze and understand how you use this website. These cookies will be stored in your browser only with your consent. You also have the option to opt-out of these cookies. But opting out of some of these cookies may have an effect on your browsing experience.
Necessary Always Enabled
Necessary cookies are absolutely essential for the website to function properly. This category only includes cookies that ensures basic functionalities and security features of the website. These cookies do not store any personal information.
Non-necessary
Any cookies that may not be particularly necessary for the website to function and is used specifically to collect user personal data via analytics, ads, other embedded contents are termed as non-necessary cookies. It is mandatory to procure user consent prior to running these cookies on your website.
SAVE & ACCEPT